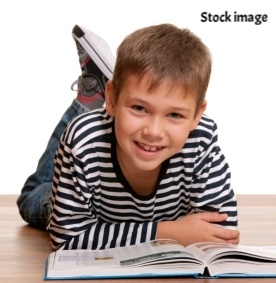 Watching your child grow up is exciting and wondrous. You marvel at what they pick up and how they develop.

For Kim Rackemann and her husband, the journey with their son Finn wasn’t quite so straightforward. Finn wasn’t really hitting the usual milestones. He was found to be on the Autism Spectrum, and the main indicator was his language delay.

Despite some scepticism, Finn started the Fast ForWord program, and in what seemed to be a short space of time, the improvements started. I spoke to Kim on The Learning Capacity Podcast where she shared Finn’s story. 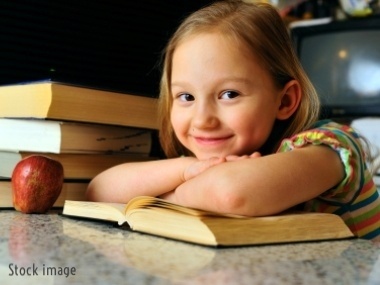 This is a story that defies the odds. It involves years of illness, crushing diagnoses by doctors, and miraculous recovery. It demonstrates how the brain really can change itself.

And it also involves Fast ForWord, a neuroscience based program used for both remedial learning, and learning enhancement. In a special episode of the Learning Capacity Podcast, I spoke to a mother about her daughter’s journey through illness to recovery.

Given the nature of the details involved, I refer to my guest only as Esther, which is her real name, and her children. 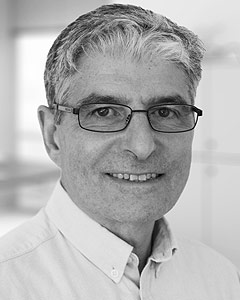 Language and reading are universal skills required by everyone across the world. And with English being such a dominant language, there are an increasing number of people looking for ways to improve their English literacy.

Peter Carabi, vice president of Global Business Development for Scientific Learning is in the privileged position of witnessing the effects of the Fast ForWord programs as they help people around the world with their language skills. He sees how this opens new opportunities for them and often completely changes the trajectory of young peoples’ lives.

The programs are based on neuroscience, and the concept that the brain is not fixed, but plastic, and has the capability to change itself. Peter describes it as one of the things that can give us all hope.

Colin Klupiec caught up with Peter at the biannual LearnFast summit in January 2016, on a sunny day in Manly on Sydney Harbour and recorded an interview for the Learning Capacity Podcast. Peter discussed English language learning and educational neuroscience.

Oppositional Defiant Disorder, or ODD, can be traumatic to deal with.

A child's oppositional or defiant behaviour needs to be consistent and obvious for about 6 months, before it's classified as ODD. This can seem like a long time before parents make decisions to do something about it.

Dr Shan Ong is a developmental paediatrician with deep experience in this field.

I spoke to him on the Learning Capacity podcast, and asked about ODD. What does it mean for parents to take the first steps in handling the situation? And what can parents expect?  Dr Ong  explained that for parents it's a mixture of emotions from relief to denial.  They have to come to terms with the long road ahead.

We also talked about the role of the child's school. How the school fits in with strategies at home. And  the relationship with a medical professional.

Listen to the discussion:

Mike McKay is a retired superintendent of the Surrey County schools district in British Columbia, Canada.

He was a public educator for 35 years. The area he supervised has over 160 languages spoken.

You can imagine it would be difficult to measure the potential problems with language and reading development in such a large and diverse region.

But back in 2008 he attended a conference hosted by Scientific Learning Corporation, where he saw the research behind the Fast ForWord programs.

When he came back, he asked his board to trust him, and give him $300,000 to get started. It was bold pitch. Mike tells the story of how things have panned out in this Learning Capacity podcast episode: 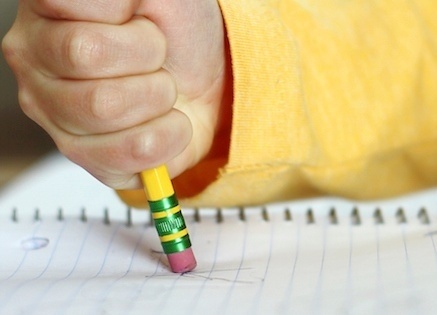 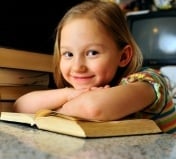 This is the story of Amelie, who as a young primary aged girl was often described as a ‘busy child’.

When Amelie’s parents, Jane and Craig were given the diagnosis for Amelie of ADHD, there were mixed feelings of relief, but also devastation as they knew there was a problem that needed to be addressed.

Amelie was assessed at well below the relevant standards, being two years behind in writing and maths when she started grade 3.

After researching extensively, Jane and Craig eventually turned to Fast ForWord. They faced some big challenges along the way, but in the end they and Amelie persevered with some amazing results.

In this episode of The Learning Capacity Podcast, I spoke to Jane where she shared Amelie’s story. 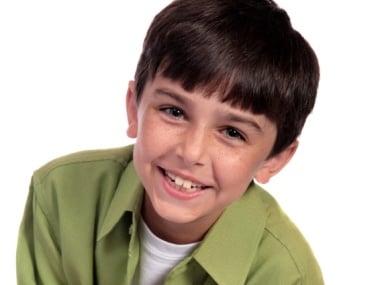 Dr Con Kafataris, father of six, describes the changes he saw in his son George, aged nine, as phenomenal” after George completed the Fast ForWord program.

It was a little bit of a journey to find Fast ForWord for George but after trying a few avenues, including speech pathology, Dr Kafataris came across the program through a book titled, “The Brain That Changes Itself” by Dr Norman Doidge.

“The science seemed plausible”, said Dr Kafataris, so he decided to give it a go.

What were these “phenomenal” improvements? Listen to the podcast to find out.

Or read more below for the complete podcast transcript.

Dorothy Dore, principal of Urana Public School spoke with The Learning Capacity Podcast about how the school is building student learning capacity with the Fast ForWord neuroscience program.

The school has implemented Fast ForWord for the past five years with excellent results, according to Dorothy.

She and the school’s associate principal, Jenny, were puzzled why, year after year, there was always a group of students that never seemed to make the progress they should.

Sasha told The Learning Capacity Podcast, “The teachers have all done the very best that they can with what they know. But year on year, those same children pop up again. What could we do differently for these kids, because obviously what we were doing wasn't meeting their needs?”

Searching for a solution for students who were struggling