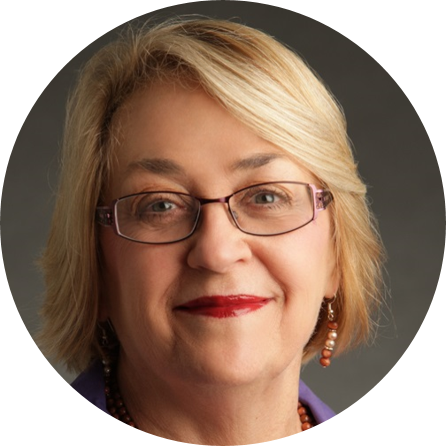 In an discussion with learning support teacher Moya Gibb-Smith, Devon describes the challenges for parents in what she calls the "Learning Difficulties Mindfield". And gives some advice on how to sort the hype from reality when parents are trying to decide how to help their child.

What's the first thing a parent should do it they are concerned their child may have a learning difficulty?  Speak to the child's teacher, says Devon. 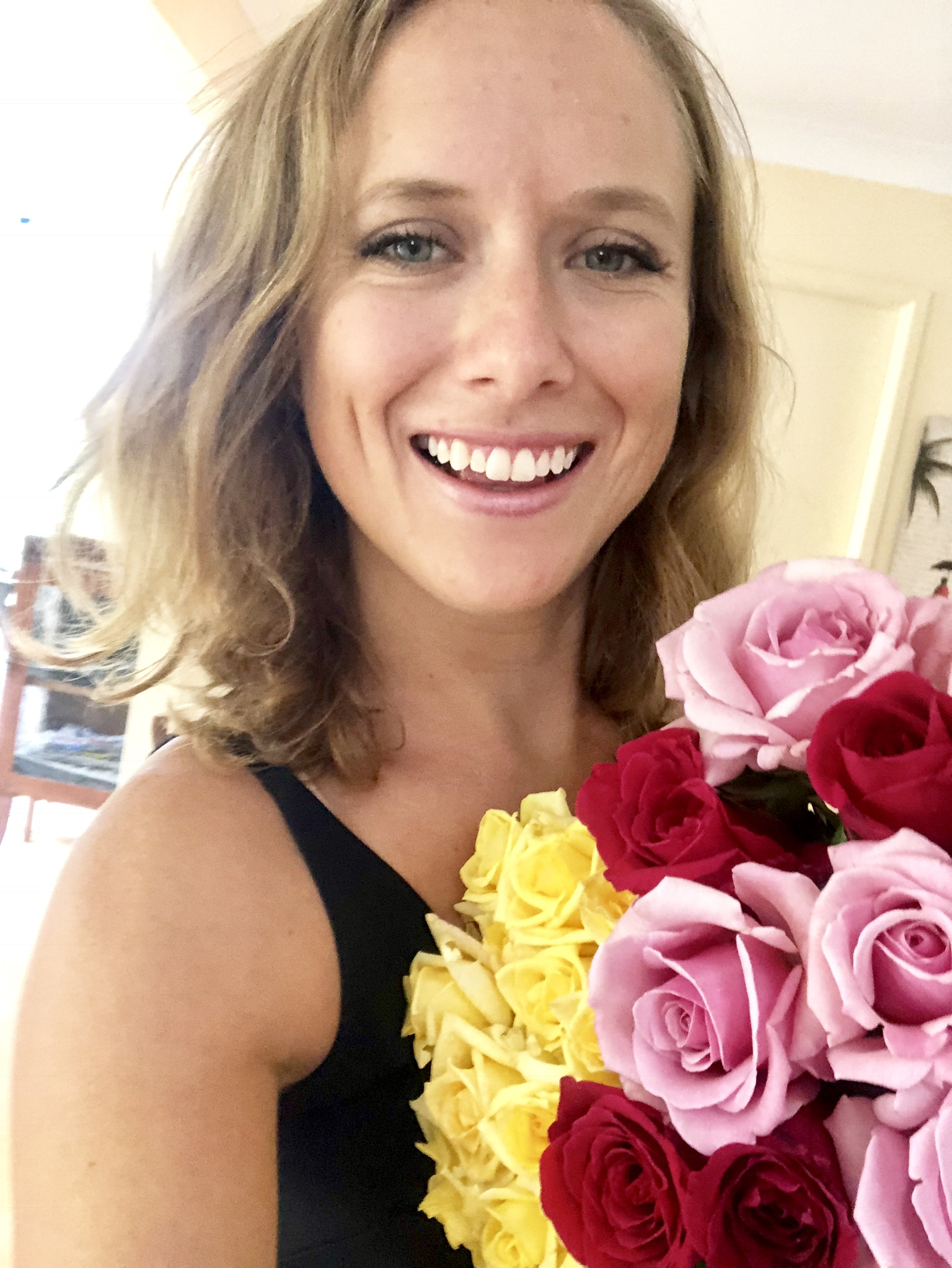 Can you imagine what it would be like to suddenly forget your past, to have pounding headaches, dizziness and tremors?

To be unable to find words when you wanted to speak?

To experience an extreme loss of energy, have your blood pressure drop dangerously low, and find yourself uncomfortably sensitive to sounds and sunlight?

And to feel that as well as having no past, you have no future?

Sarah Rasborsek did.  She experienced all that and more when she "fried her brain" and suffered chronic brain inflammation during a triathlon on Queensland's Gold Coast in January 2018. 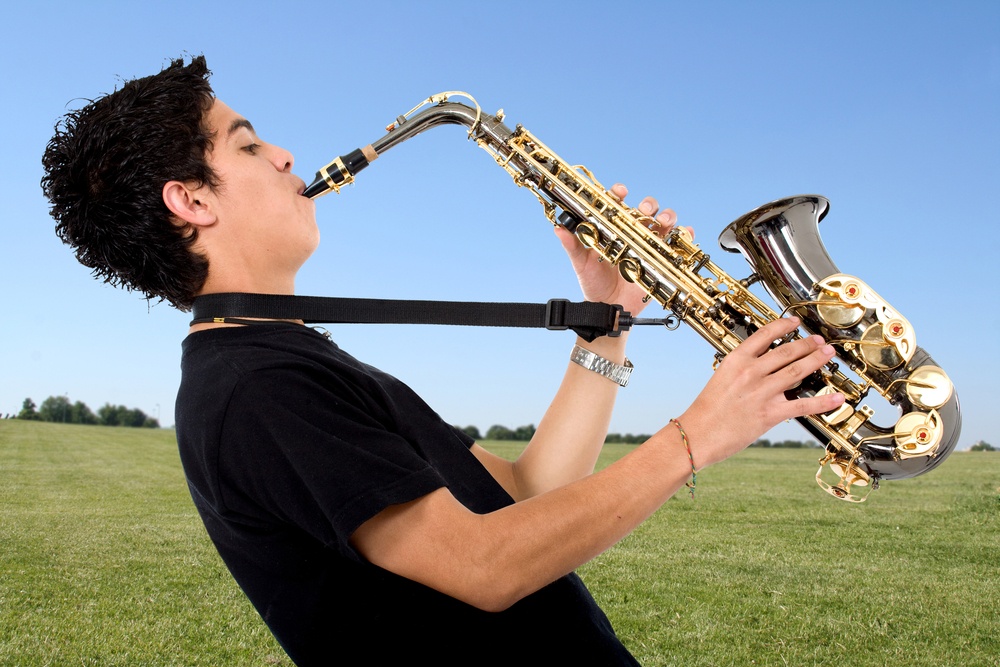 It turns out that musical training can change our brains. Learning a musical instrument can improve cognitive functions such as motor function, auditory processing, emotion and social skills.

The musical training made physical changes in the students’ brains. The two hemispheres of the brain communicated better. And the overall functioning of the children’s brains improved. Not only the brain regions related to music.

The results of this study suggest scientists may be able to develop music-based programs to help children with ADHD or autism.

It Hurts to be Excluded - Educating with Neuroscience 2017 Conferences 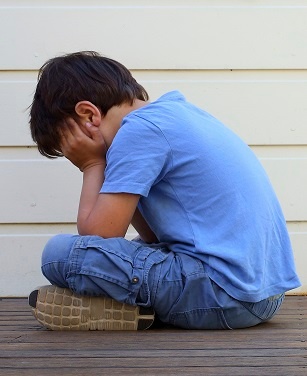 Do you know what it feels like to be discriminated against, to be excluded?

The reason?  I’ve had a birthday.  I’m a year older, and they don’t insure people my age on that policy.

Every day in our schools some kids feel discriminated against, feel excluded.  Because they are different in some way from the group. They may be physically different. They might have learning challenges and can’t keep up with the rest of the class. 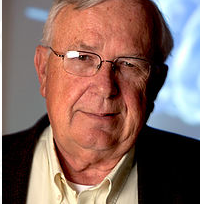 Fast ForWord founder Dr. Michael Merzenich has been awarded the Charles L Branch Brain Health Award by the University of Texas for his extraordinary contribution to neuroscience.

Last year Dr Merzenich was also given the highest honour possible in the field of neuroscience – The Kavli Prize. This saw him granted a gold medal by the King of Norway and a banquet in his honour in the same venue as the Nobel Peace Prize.

Plasticity describes the brain’s ability to learn by creating new connections between neurons within the brain.

Originally, it was thought that brains were only ‘plastic’ during early childhood as the brain developed. But Dr Merzenich’s research proved brains could change and adapt well into adulthood. 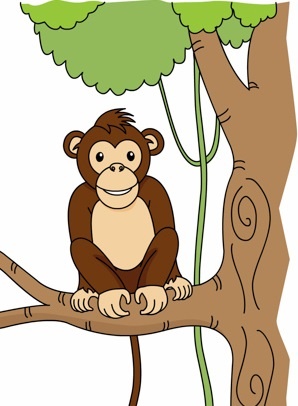 A friend of mine lives in a community in the foothills of the Himalayas in India. High above a fast-flowing, snow-fed stream which feeds into the mighty Ganges river.

It’s a remote clearing in the jungle-clad mountains, teeming with monkeys.

The residents had a long trek down the mountainside to the village in the valley below to buy vegetables. The village vegetables were not always fresh. So they tried growing their own.

But the monkeys ate everything.

Except for leafy green salad vegetables.

What's the one question EVERYONE answers "YES"? 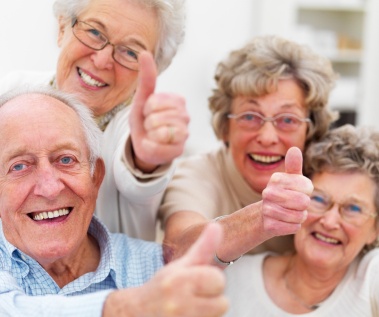 What’s the one question everyone answers with “yes”?

It’s “are you getting older?”

No one gets younger. It’s impossible. Everyone’s answer must be “yes”.

So this message is for everyone. But it’s especially important if you are over 50 or have friends and relatives in their 60s, 70s, 80s or 90s.

As you get older your risk of dementia increases.

You can start to forget things, especially recent events like where you put your keys, or what you had for breakfast.

A school principal recently said to me, “I’ve heard of Fast ForWord but there is no evidence that it works, is there?”

That wasn’t the first time I had heard that.

I’m always amazed when people say there is no evidence of Fast ForWord’s effectiveness. If they only looked, they would find hundreds of journal articles and school case studies with many examples of the success of over 2.5 million individuals who have done Fast ForWord over the last 20 years.

Advice you didn't ask for: 5 Tips for a Better Life from Dr Merzenich 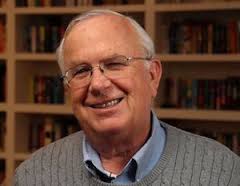 How would you like some advice about living the best life you can, for the rest of your life?

The eminent neuroscientist, Dr Michael Merzenich,  gave a couple of hundred people some tips on how to do just that. They attended his talk at the I Can Change My Brain conference in Melbourne on 26 February, 2016.

I was in the audience with a group of my colleagues from LearnFast.

We went along to the conference to hear Dr Merzenich speak about the latest in neuroscience research, and how it can be used to grow brain power and manage brain health. We were especially interested in how the brain research can be used to improve learning for children, teenagers and adults of all ages.

A Tale of Two Brain Training Companies: Science vs Hype 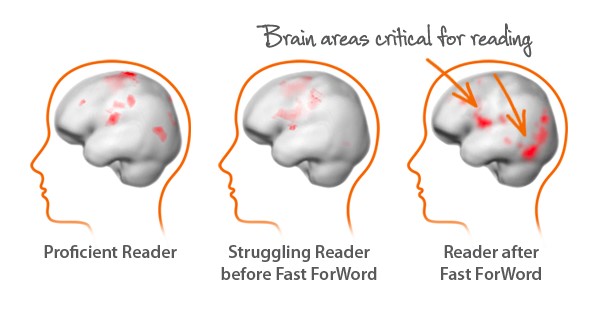 Lumosity, one of the most visible providers of adult online brain training games around the world, was hit with a 2 million dollar penalty in 2016 by the US Federal Trade Commission, due to unfounded claims on the efficacy of it’s product.

According to the USA Federal Trade Commission press release "Lumosity preyed on consumer’s fears about age related cognitive decline, suggesting their games could stave off memory loss, dementia, and even Alzheimer’s disease”.

Previous All posts Next