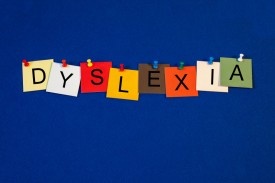 LearnFast provides the Fast ForWord program to schools in Australia and New Zealand.

A teacher from one of the schools using Fast ForWord sent us an email saying:  “ One of the students has dyslexia and the mother will not let the child do Fast ForWord because of this Blog from an official publication of the International Dyslexia Association.”

It is difficult for parents to source objective and informed opinions to help them make decisions to help their child. How sad for them when incomplete information like this International Dyslexia Association blog from 2011 makes them fearful.

Conflict of interest can result in bias – however unconsciously – and perhaps that is why the blog's author, Richard K. Olsen, left out several pieces of available evidence that didn't suit his argument. Such as that by Standford and Harvard Universities which imaged the changes in the brains of dyslexic children who used Fast ForWord (see Temple et al 2003 below).

The blog's author indicated he may not be an objective commentator. He states two thirds through his blog:

“I defended the efficacy of computer-based programs, including our own, that focused directly on reading (Olson & Wise, 2006).“

For simplicity, let's stick with some verifiable facts and let's understand the problem with the complexity of academic arguments and “evidence”.

Firstly, it is important to note that Fast ForWord is not just software. It is a suite of modules which, evidence shows, build the four domains of language: listening, reading, writing and speaking.

It's efficacy is contingent on being – Fast ForWord123:

It's like if you join a gym for a 3-month program and only go for one month, you can’t expect to get the full results. And if you do only one of the exercises, you won’t achieve a balanced outcome.

It's a flawed argument to selectively produce, as evidence, research results from studies with non-conforming protocols (Pokorni et al – who used triple the recommended protocol intensity) and/or where the subjects did not complete the program (Cohen et al – where the researchers clearly state they made estimates when they had missing scores).

It is worth noting that the Scientific Learning Corporation, the developers of Fast ForWord, openly include research on their website that is “good, bad and ugly” i.e. not just the positive evidence but also those papers from some researchers who chose not to adhere to the research defined protocol fidelity and/or included results from students who have not completed the program.

That is what good science is about: examining the preponderance of evidence from all sources – academia and school results - to look at what factors help ensure positive outcomes.

Secondly, the Fast ForWord program has two adaptive features and consists of 3 components.

Thirdly, every time the program has been implemented correctly and the participants completed at least both of the foundational cognitive enhancement modules and ideally at least one reading development module, the results are what Olsen quoted Dr Paula Tallal as stating: ". . . 90 percent of the kids who complete the program made 1.5 to 2 years of progress in reading skills." 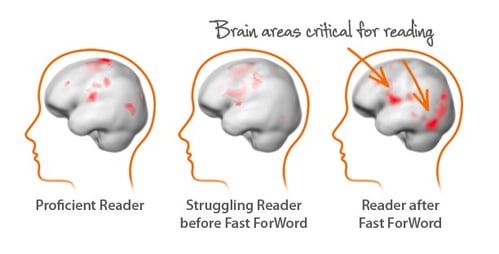 The Fast ForWord suite of programs is the most comprehensively researched and user validated intervention of its type in the English speaking world.

The evidence overwhelmingly demonstrates students' improvement in academic results – not just reading – can be gap closing when Fast For Word is: 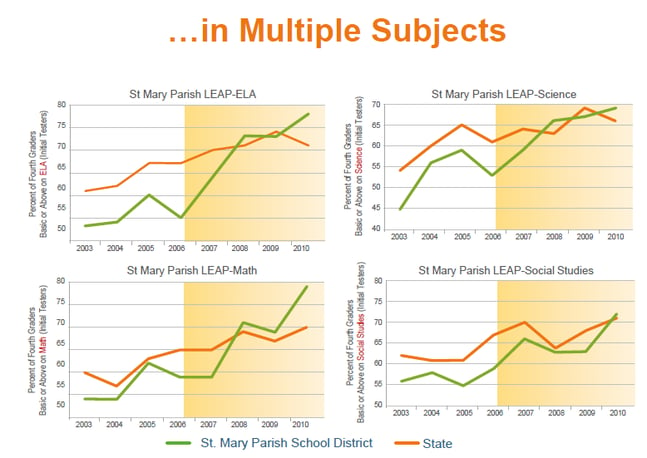 Consider a group of schools in the bottom quartile of their state which moved their 4th grade results to the top quartile in the state across all 4 subject areas. The schools (green line in the graphs above) started Fast ForWord in 2006. They caught up and exceeded the rest of the state in English Language Arts (ELA), Maths, Science and Social Studies. Even after 5 years.

That is the result of over 4,000 students using Fast ForWord and achieving gap-closing results.

20 Years of Fast ForWord: Where is Educational Neuroscience Headed?

How to Treat Dyslexia- What we Have Learnt in 40 Years