Can You Have a Maths Brain? Dr Martha Burns explains.

Most of us easily and naturally use language, but when it comes to maths many people struggle, and find it is not so “natural” to work in numbers or maths concepts. Why is that?

Do we have brains that are wired for language from birth, but not for maths? Or is there such a thing as a “maths brain”? Do some of us have it while some don't, and if we don’t, how do we activate it?

Dr Martha Burns, expert in the neuroscience of learning, author of over 100 journal articles and three books, and Director of Neuroscience Education at Scientific Learning Corporation answered these questions in a conversation on The Learning Capacity Podcast.

She explains: “One way to think of it is that maths is a different language. It involves a different symbol system.

And the higher level of maths you get into, the more it's going to vary from language. So we have the English/Spanish/Chinese etc language, and a separate mathematics language”. 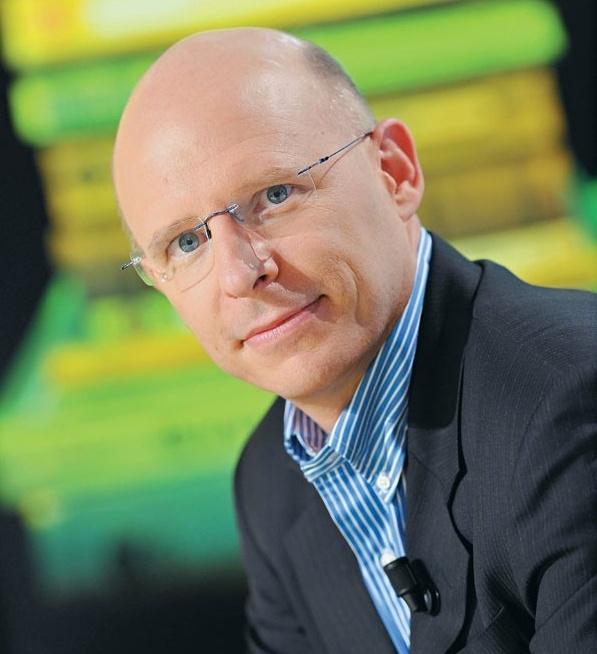 Dr Stanislas Dehaene, a European neuroscientist, is the authority on how our brains understand maths. He believes that maths begins with ‘the number sense’, which he says is fairly universal, just like our sense for language.

Think about a young child learning language, learning to talk. They're learning names, and they're pointing to things, and they're starting to put sentences together for grammar. That is fairly universal.

For Dehaene, one sign that the ‘number sense’ is also universal is how young children will count with their fingers. Also, the way children like some of the early books about numbers, for example "The Three Bears" also give clues to the universality of the ‘number sense’.

In that book, and many similar ones, the story is about things like size: big bear, little bear. And other dimensions: near, and far, and the concept of more.

One of the first words a child gets is more, "Give me more." So the number sense itself is probably innate.

If you are interested in learning more, Stanislas Dehaene's book, "The Number Sense," is worth reading. Be aware that it's written more for educators than for parents.

If you are better at language, will you be better at numbers and vice versa?

Martha Burns says that neuroscientists are investigating this question right now. She says that our brains operate in networks. So we have language networks and we have maths networks. And these networks are somewhat overlapping. Maths shares parts of the brain with language. So a great deal of number sense involves language.

But at a high level of mathematics, thinking is done in numerical ways without language. Maths also involves time and space in a way that language doesn't. So there are capacities in our brains that are very specific to maths.

In higher maths e.g. algebra, where students learn how to use maths to solve problems they have never seen before, there is definitely is an aptitude that is different to the aptitude for language.

Areas of the brain that handle language and maths

The brain network that is involved for language is the left hemisphere plus the temporal lobe and the frontal lobe.

Maths involves another part of the brain called the parietal lobe, which is the body sense part of our brains. It involves more right hemisphere but uses the left hemisphere as well.

Listen to the podcast to hear more, including thoughts from Dr Burns about how parents can engage their children more in numbers and maths concepts.

NAPLAN 2015: How Fast is it Possible to Improve Literacy & Numeracy?

The New Science of Learning: Teachers Build Brains with Neuroscience